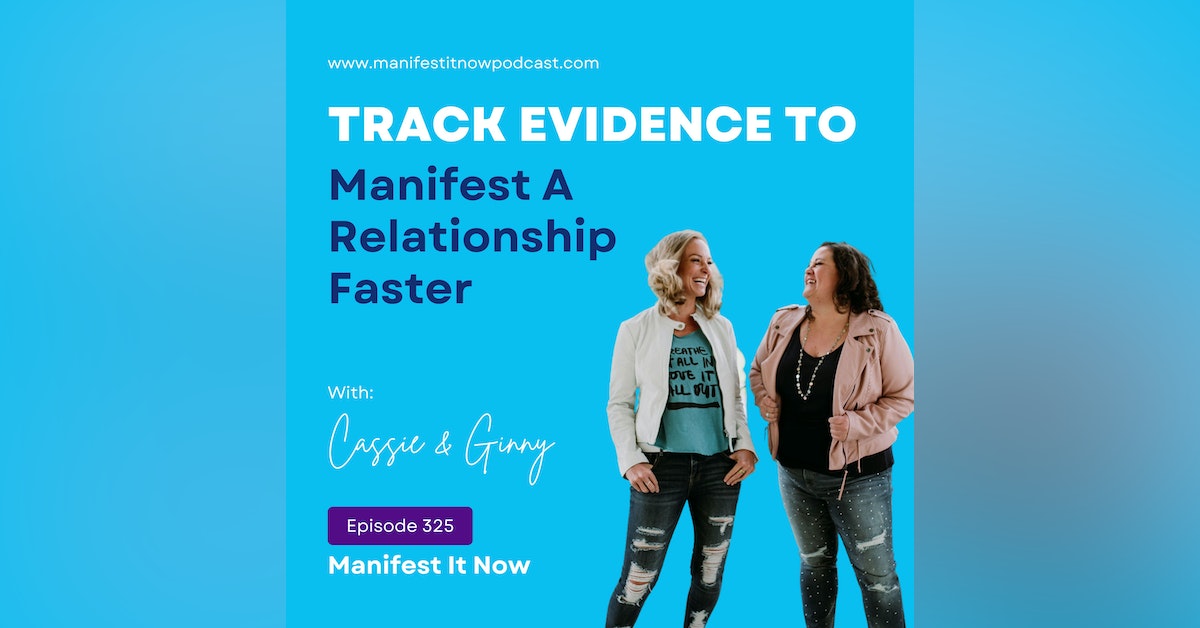 In this episode, Cassie Parks and Ginny Gane talk about the E in LOA the Manifest It Now Way, when it comes to manifesting a relationship using the law of attraction and conscious creation. The E stands for evidence. Many people confuse evidence and hows. The manifesting mavens explain how tracking evidence instead of hows impacts your success on your journey to manifesting love. People often think they have to track the things they think are going to make them manifest.

Ginny defines evidence as “Measuring your experience, how you feel in all your relationships - how much fun can I have on the way to what I want?”

Ginny and Cassie share stories of how collecting the right evidence helped them manifest their partners.

Then the co-hosts give you a fun way to start collecting evidence in order to manifest your dream relationship.

The manifesting mavens then share this statement for listeners to support gathering evidence when manifesting the relationship of your dreams.

Ginny Gane and Cassie Parks are available for podcast interviews, together or individually.

New to the podcast?

Here are some great episodes to start with. 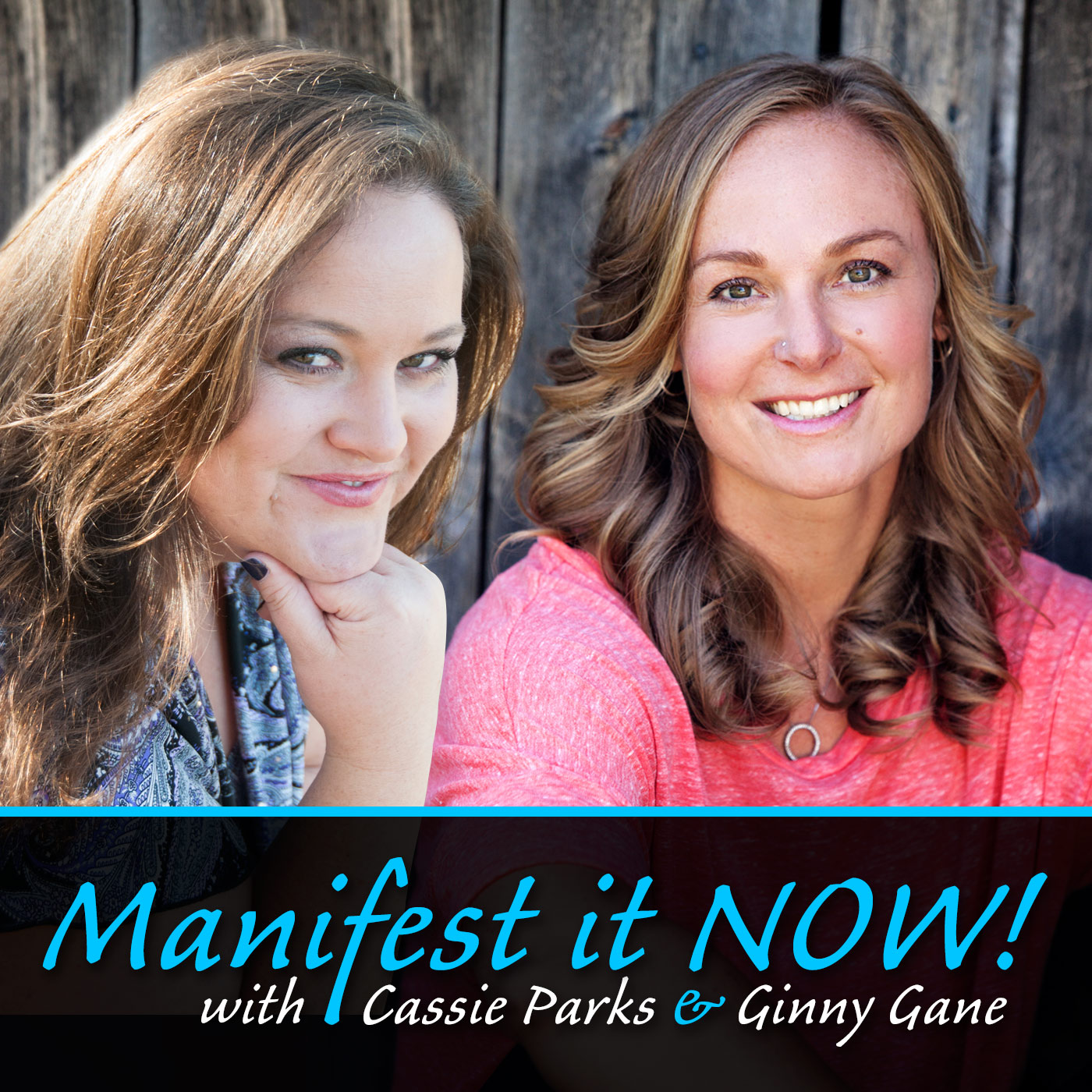 How To Manifest What You REALLY Want | Episode 078

How to Manifest Something Specific | Episode 045

Why Self-Love is KEY To Manifesting | Episode 004

Can you really Be Rich and Happy? | Episode 002